Joe and Rita were married last year and we decided to do a one year anniversary session to celebrate!  They wanted a setting completely different from their wedding photos, so we headed up to a local reservoir.

A year after they got married, we got together again for an anniversary session.  By the way, did you know that traditionally the one-year anniversary gift is paper?  Taking pictures (and printing them!) is perfect for a one year celebration.  Shortly after our session, Joe and Rita moved to South Carolina.  They are starting all over again and they may be the bravest people I know.

Joe and Rita, it was great to see you again and that Benny is just the cutest!  Thanks for coming out for your anniversary session!

Hair and Makeup:  Amber at A Salon 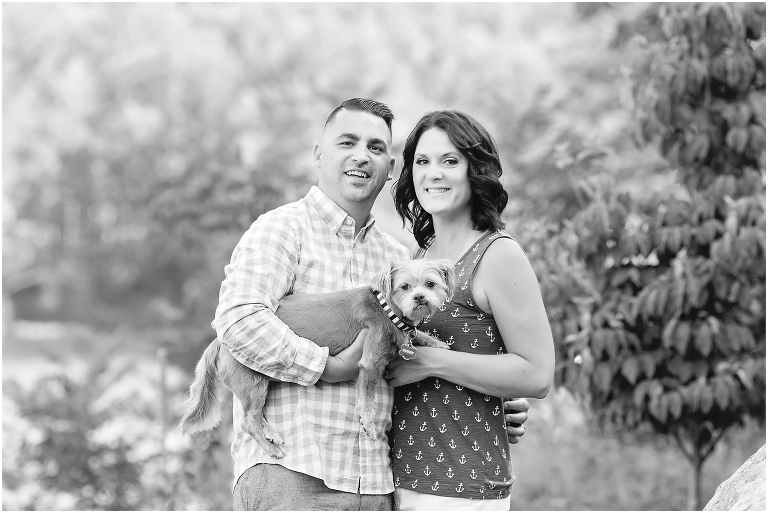 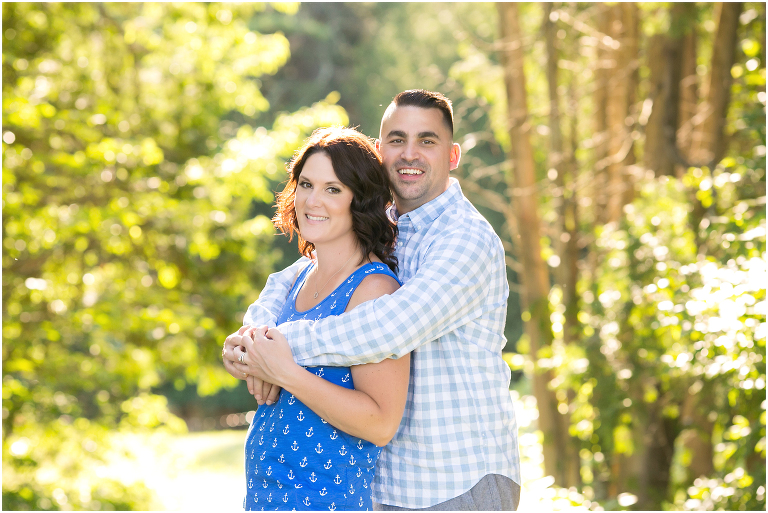