So, here’s how it went down. Hubert got in touch with us to see if we could photograph his proposal to Yani. Once we picked a date, Hubert made some huge plans! First, he organized the best celebration in the world. He called his future in-laws all the way down in North Carolina and flew them up to Connecticut. Then, he rented out a beautiful room at the gorgeous Stamford Yacht Club. Along with his brother and sister, they concocted an elaborate plan!

Hubert “made reservations” at a restaurant up the road from the yacht club. Then, he changed his sister’s contact name in his phone. Once Brian and I checked in with Hubert’s brother and we were all ready “photographing boats” at the yacht club, Hubert’s sister called (but on his phone, it looked like the restaurant!) to say their reservation had to be pushed back to later in the evening. Since they were already dressed and on their way, Hubert suggested to Yani that they go for a walk on the docks while waiting for their new reservation time.

And then, it was showtime!

After Hubert asked, Yani said yes, and Yani (and I!) started to cry, their family and closest friends in the restaurant above let out a scream and cheers you could hear all the way across the lawn and to the beach. It had been so long since Yani had seen her parents and there they were- in Connecticut, at their proposal party, ready to celebrate with their daughter and future son-in-law.

Yani and Hubert went in for a while to see everyone. There was so much hugging, happiness, tears and toasts.

Hubert and Yani, thank you for allowing us to be a part of this incredible night. Friends and family, please click to leave a congratulations comment below! If you’d like to be notified the next time Hubert and Yani are featured, make sure to sign up here! 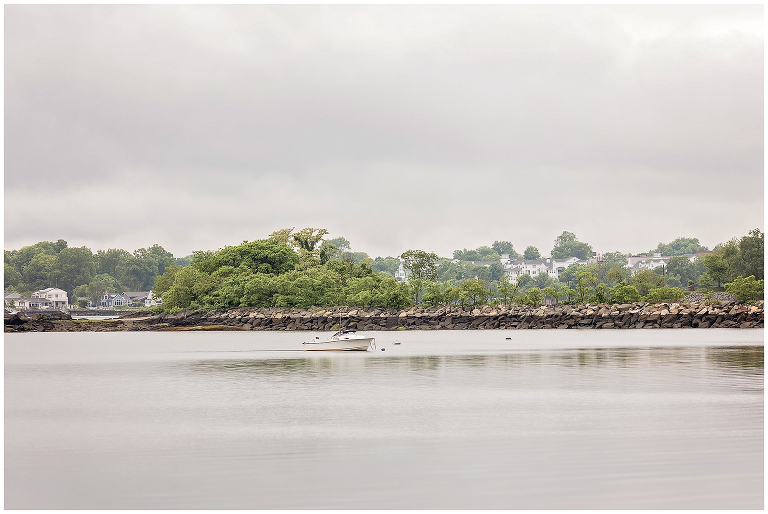 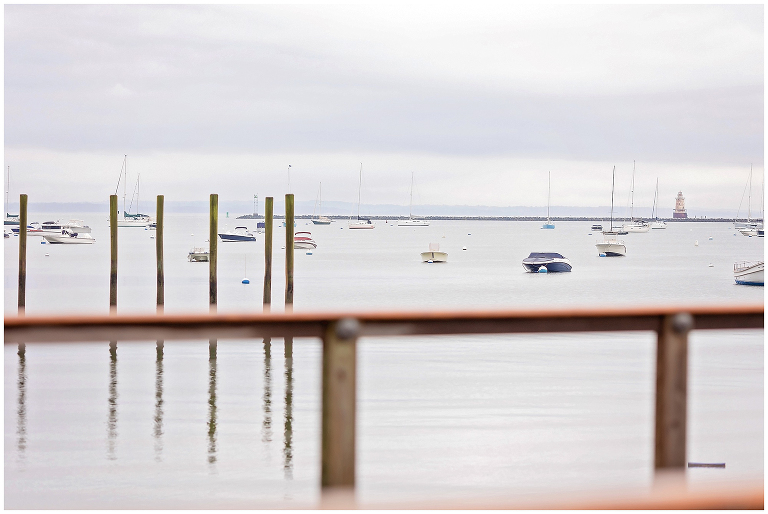 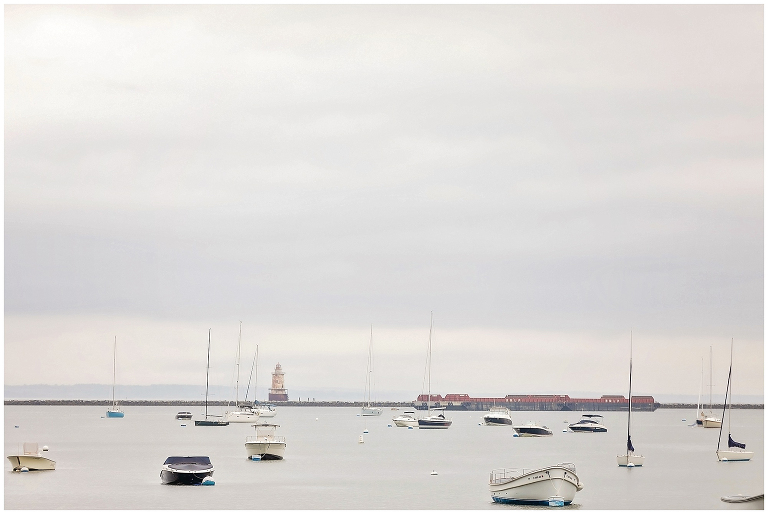 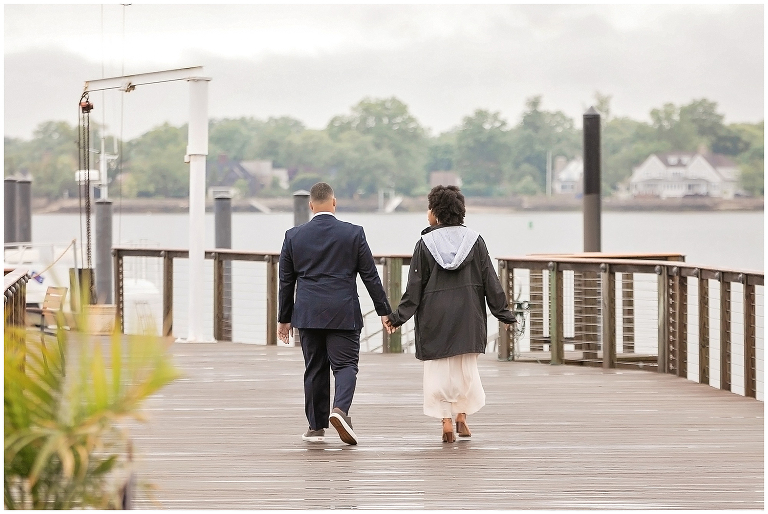 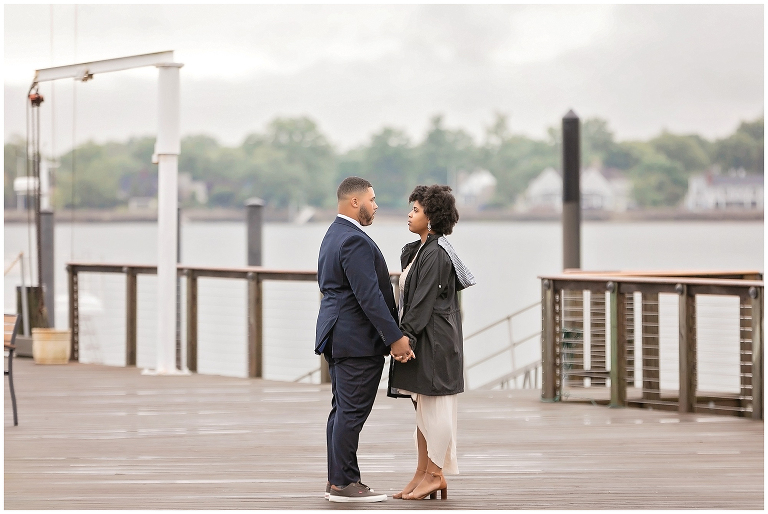 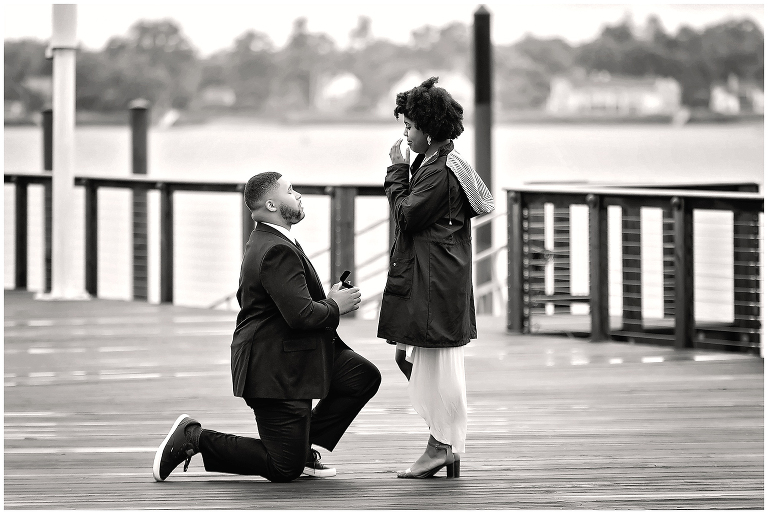 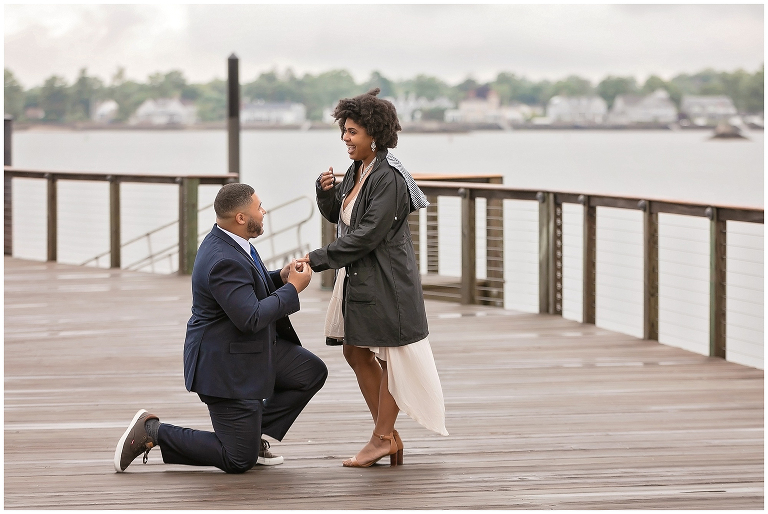 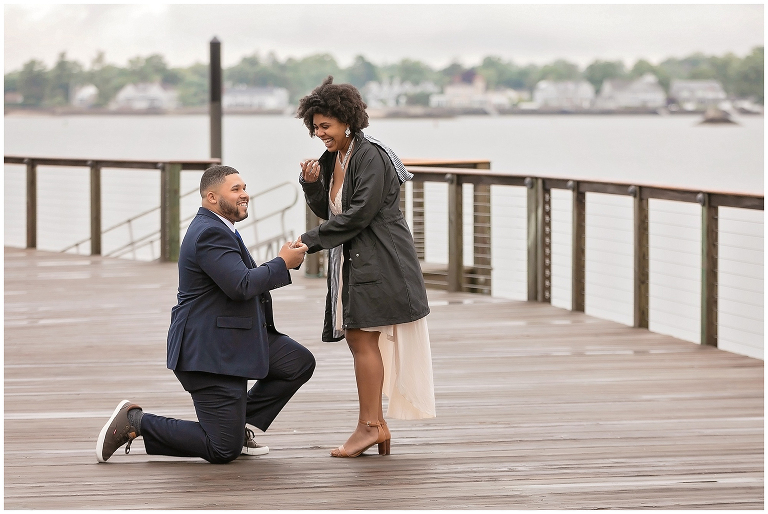 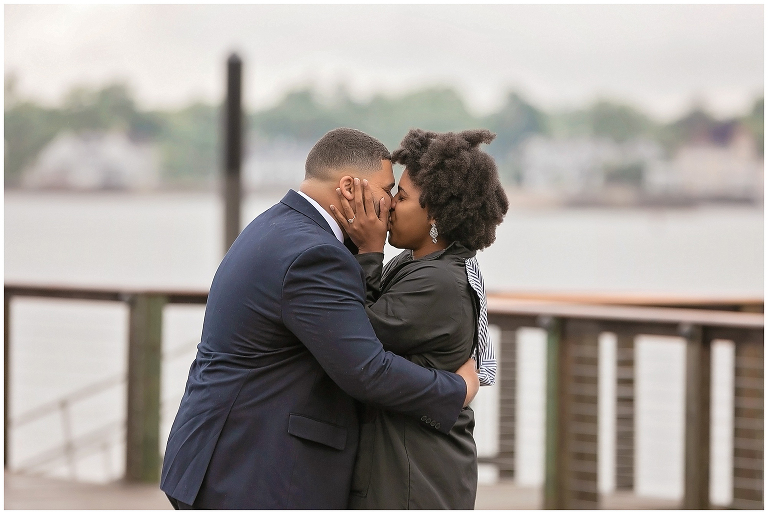 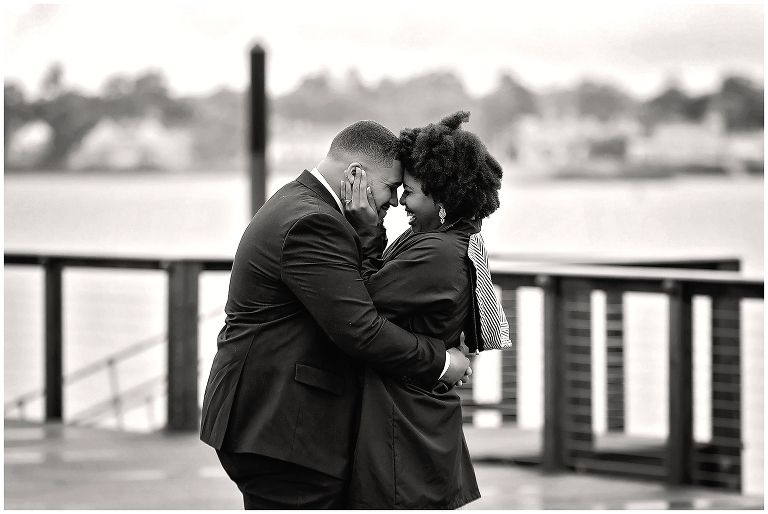 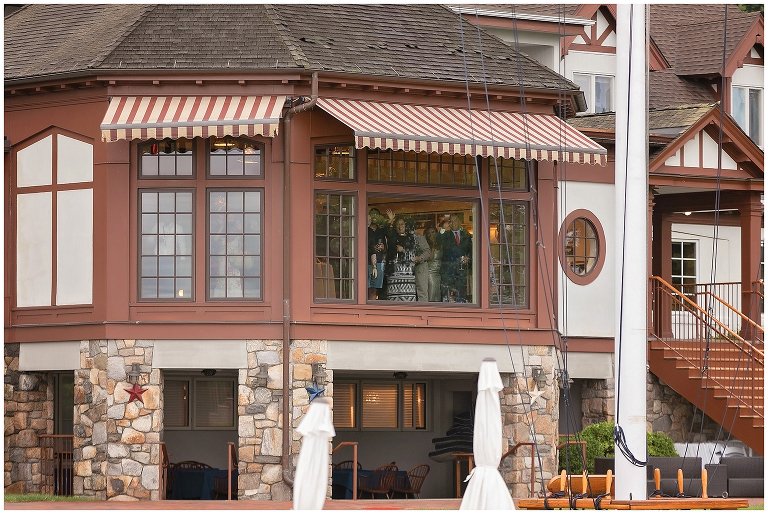 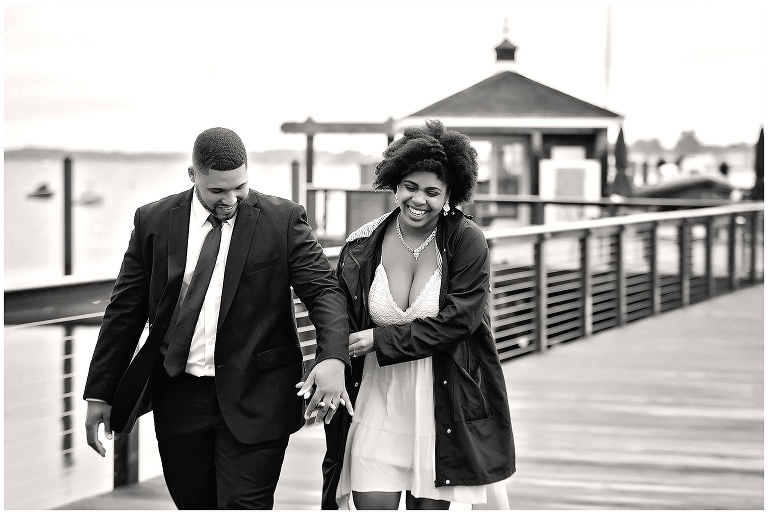 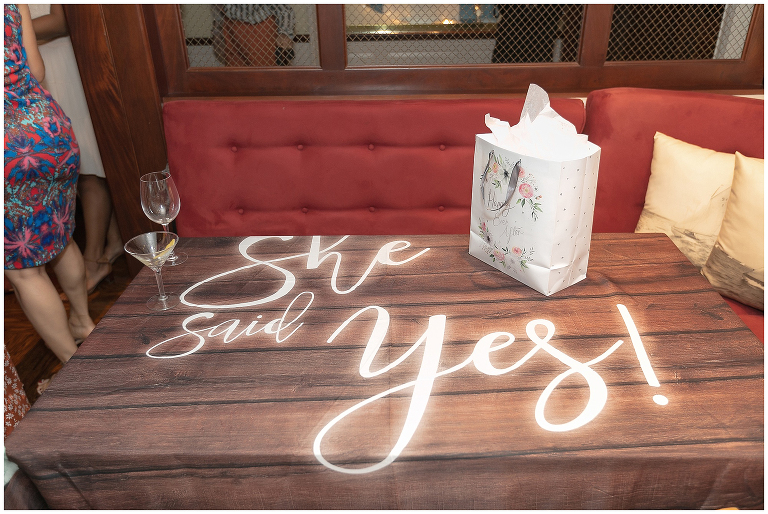 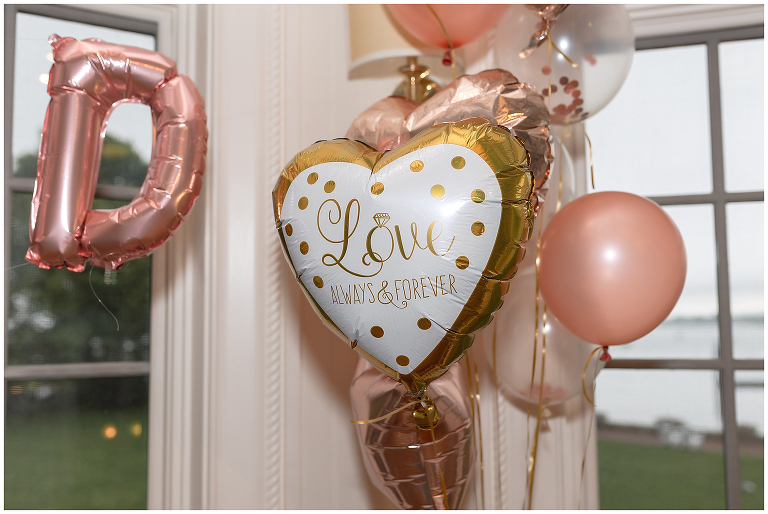 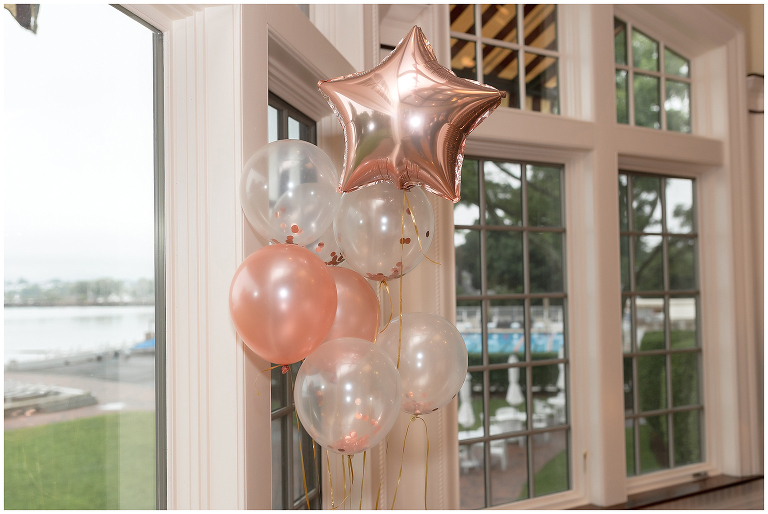 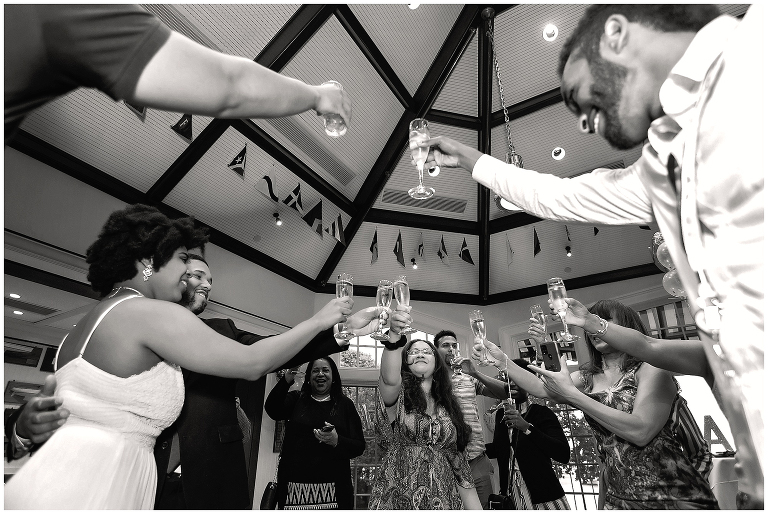 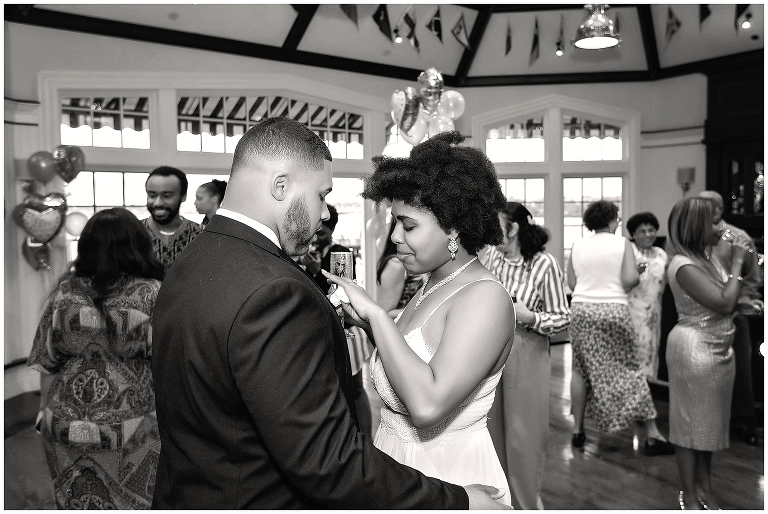 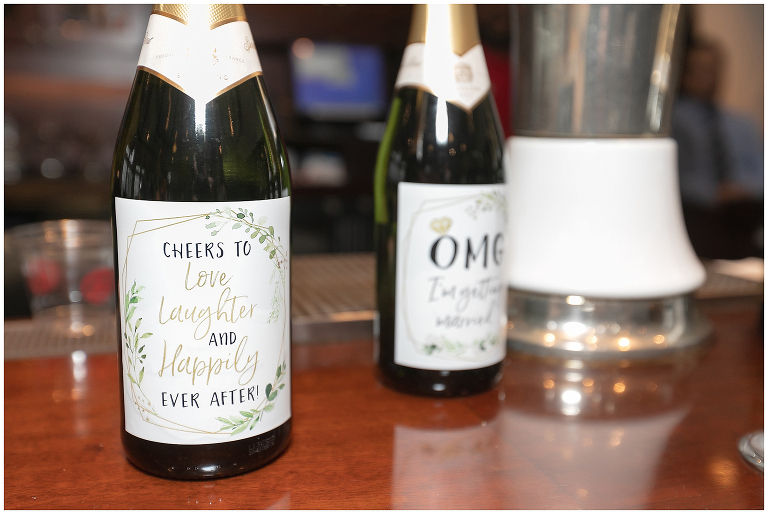 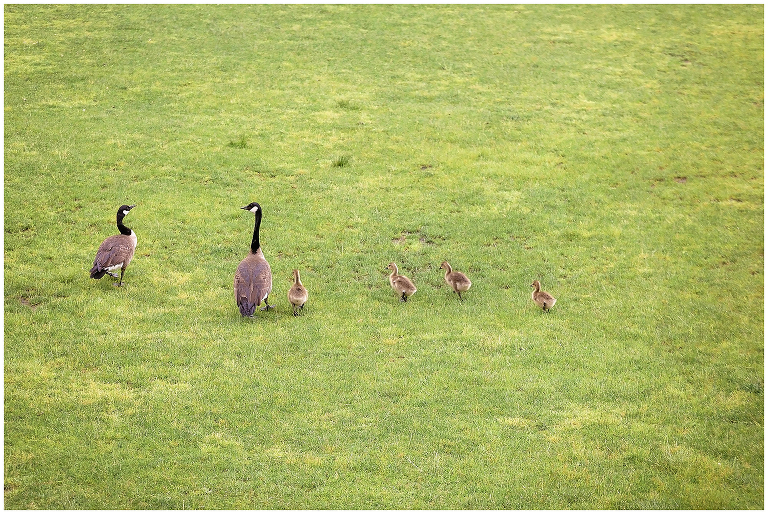 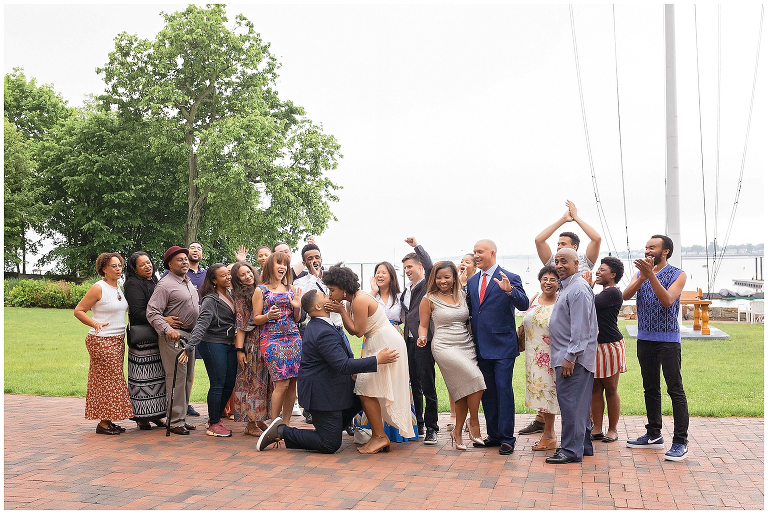