Tracey and Dan chose one of my favorite parks, Harkness Memorial Park in Waterford, for their engagement session.  We had to photograph around about eight million people, but I think it was worth it!  We started with some family pictures to include their sweet and hilarious daughter, Alyssa.  If you saw one of my facebook posts, you’ll remember I called Alyssa the life of our engagement session party, and it’s true!  This girl is the best!  After a few family images, Alyssa and Tracey’s Aunt Sharon went off to explore the beautiful park while we did some couples pictures.

Tracey and Dan are such a nice couple.  We met last year and clicked immediately.  They were in the process of looking for a house in the same town I live in and since then have found a house so close to mine!  I can’t wait to be neighbors!!  Their daughter, Alyssa is a gymnast at the same gym where my son trains.  We had a really nice evening chatting about their family and their wedding.  Want to hear something so sweet?  Tracey and Dan met at a train station on their way to the St. Patrick’s Day Parade in Hartford.  Fast forward to last year, Dan brought Tracey and Alyssa to the same train station right after Tracey’s birthday so he could propose to her with their daughter there to see, too.  Isn’t that just the best!?

I had a really great time with Dan and Tracey, hanging out in the flower gardens, dancing by the mansion, walking by the tree-lined paths, popping some champagne and cuddling on the beach.

Thank you for heading to Harkness Park with me, Tracey, Dan and Alyssa!  I loved photographing you guys and I can’t wait to photograph your wedding next year. 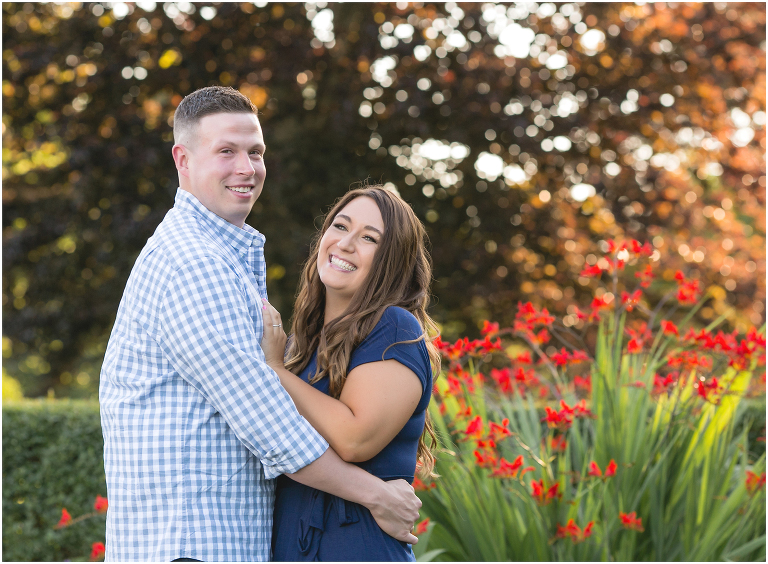 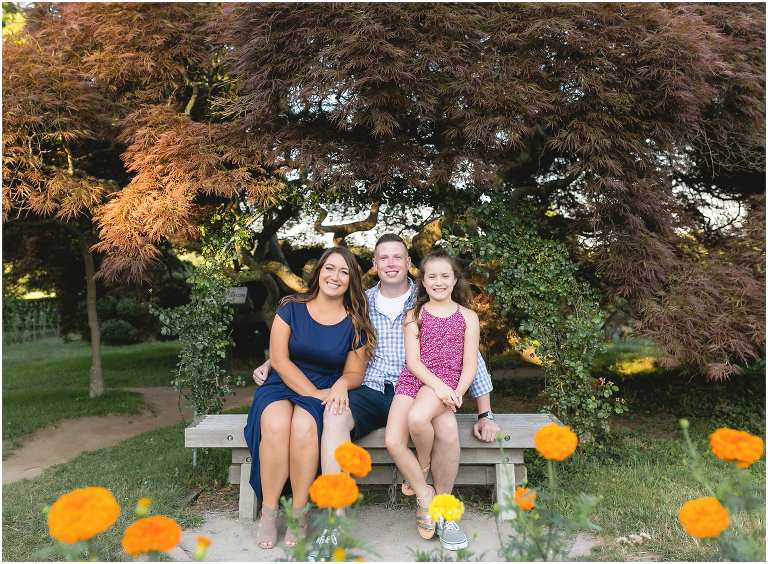 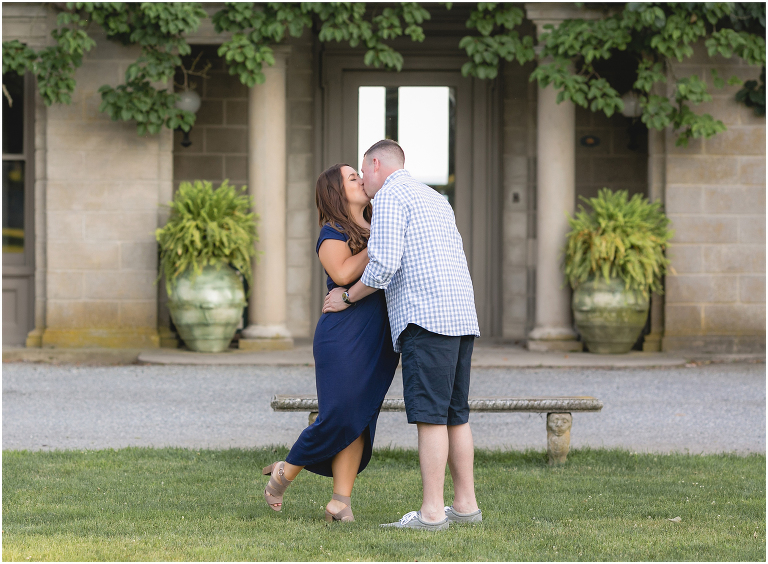 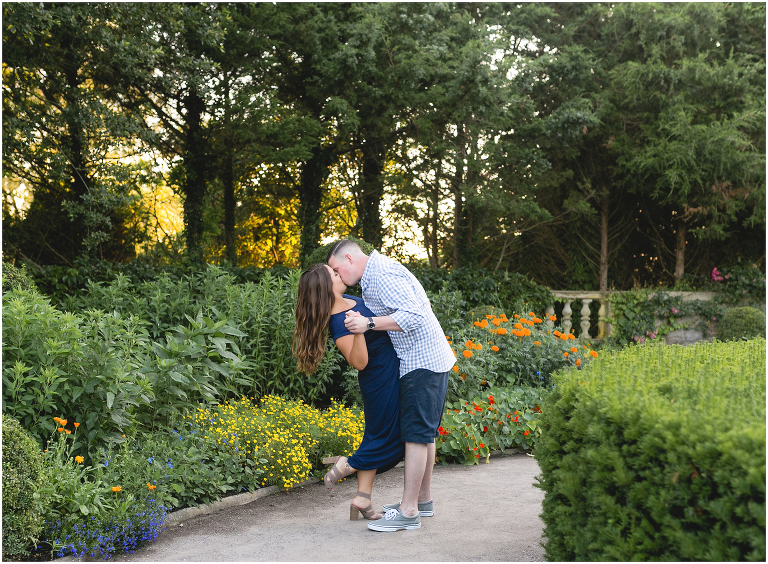 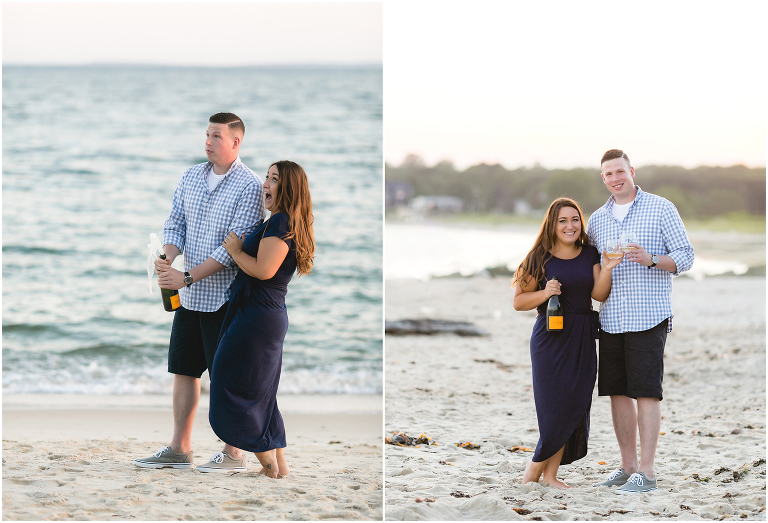 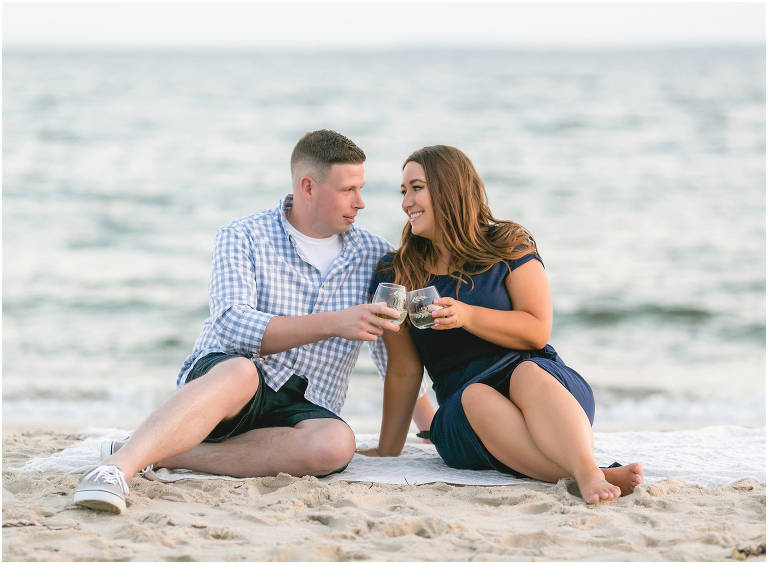