Meet two and a half year old Caleb! When he was born three months early, he weighed less than two pounds. And just look at him now!

A couple of months ago, Caleb’s great-aunt nominated him and his family for my Miracle Series project.  It was really great getting to meet Caleb and his parents, Kathleen and Dave.  We decided to photograph at a playground, because Caleb is always happy playing!  And, better yet, we brought Caleb to a brand-new one that he hadn’t ever been to before!

Caleb wasn’t too impressed with my camera.  He, actually, reminds me a lot of my oldest son at that age.  Caleb needed to observe for a little bit before he let loose.  Once I found some good hidden spots and he forgot about that crazy lady following him around, we got some really cute shots of him.  Toward the end of the post, you’ll see Caleb looking for ants.  So fun!

I need to share part of the email from his Aunt Janice when she nominated him.  Get your tissues out.

“Our family’s miracle, Caleb, popped immediately into my mind.  My nephew, David, and his wife, Kathleen, were expecting their little boy in September of 2015, right around the same day [our grandson] was due.  Imagine my shock when David called me in June to let me know that their little guy had arrived!  And little, he was, weighing less than two pounds!  I remember going to visit them in the NICU, my first time ever being there.  I got signed in, David showed [my husband] and I the procedure for scrubbing in, and we were led to Caleb.  This tiny little miracle had oxygen tubes and all sorts of sensors all over his body.  As we watched, an alarm sounded, and his mom calmly reached into a whole on the side of the isolette and reattached it to his tummy.  David and Kathleen spent their days, weeks, and months in the NICU, holding Caleb when they could, cuddling him, letting him know how loved he was.  And Caleb thrived.  He grew.  He was eventually able to eat on his own.  And, close to his actual due date, he came home!  Caleb is miraculous not only for surviving, but thriving.  He is taller than [our grandson], his second cousin, who arrived a few days past his due date and weighed in at over 9 lbs.  He is a sweet and happy boy, doing well in all regards.”

Got those tissues?  She continues, “And, as David’s aunt, I witnessed a secondary miracle watching he and Kat become self-assured parents, strong advocates for their baby boy.  Becoming a parent always turns you into an adult, but they had to become adults on over-drive, diligent keepers of their precious miracle, making sure he had everything he needed to be healthy and grow.”

Janice, thank you for getting in touch and for telling me about Caleb and his family.  As always, it was an honor photographing members of your family.

*If you have somebody that you’d like to nominate for my Miracle Series, please send me an email!
*To view any updates on past stories, read recent loves stories and to get free DSLR tips, please click here for a once-weekly email update. 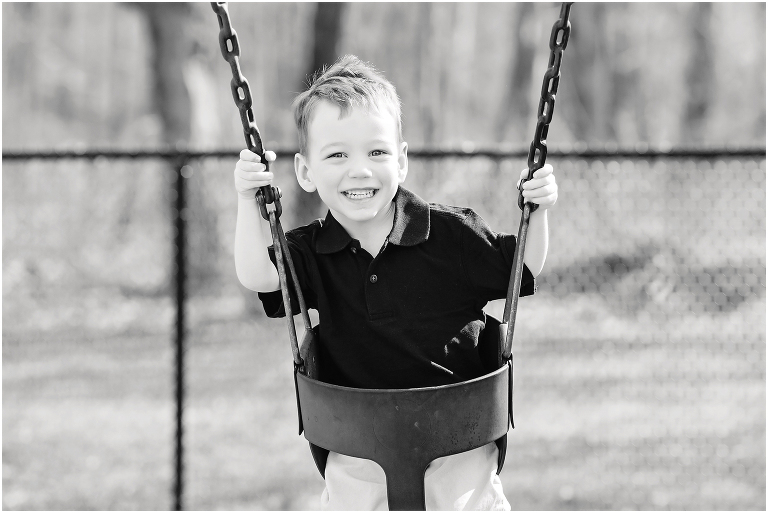 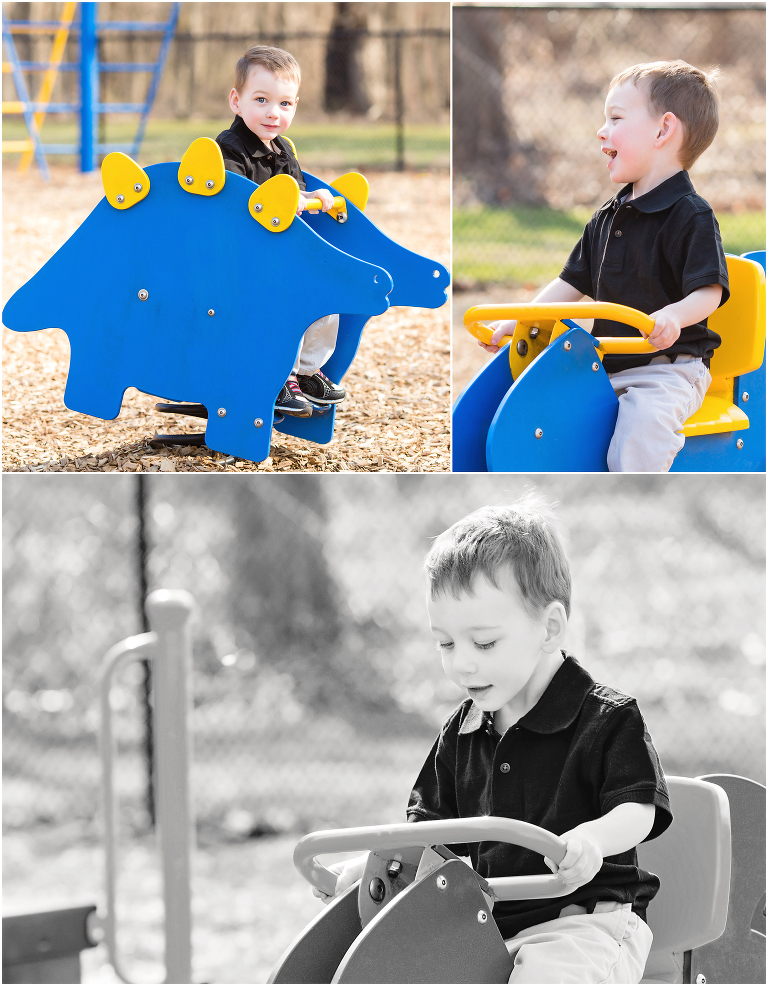 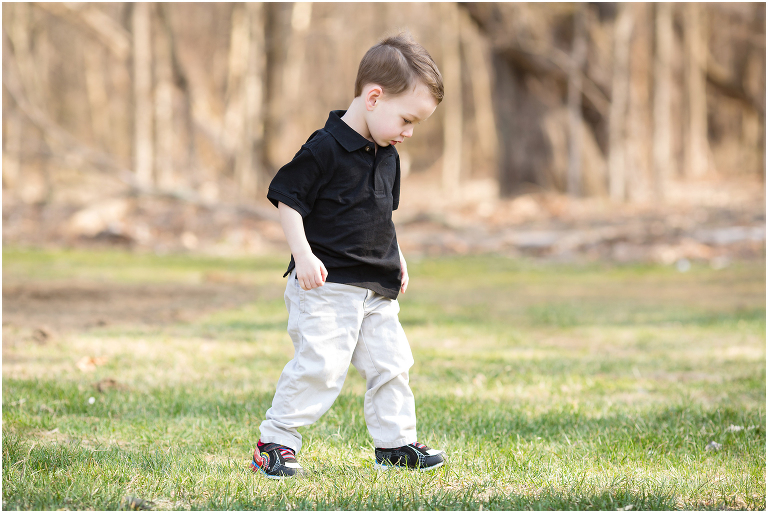 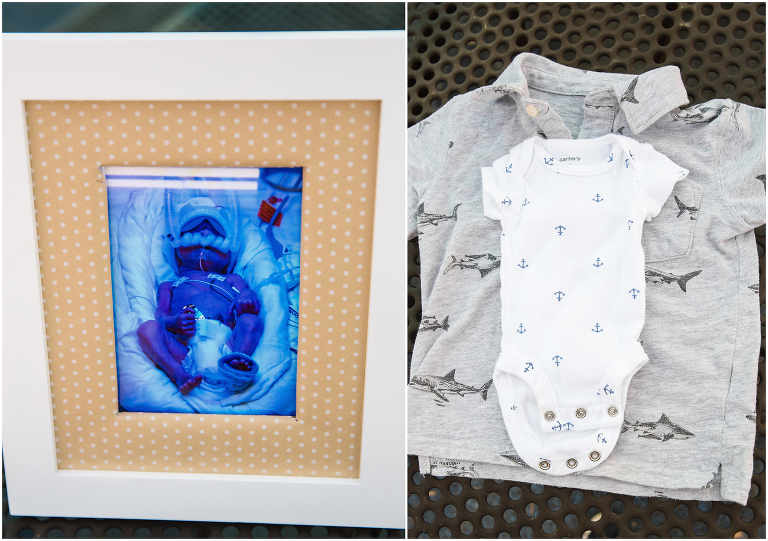